The award ceremony has grown year on year and was attended by some 80 attendees. The event kicked off with some relaxed business networking opportunities before a fascinating and inspiring series of speeches got underway.

Lord Cranbrook – Former Chairman of English Nature and a global leader for more than 50 years in  conservation, mammalogy, ornithology and zooarchaeology opened the proceedings with a challenging speech on the understanding (or lack of it) by too many politicians as to the importance to us all of the Natural World.  He is also the holder of the World Wildlife Funds 2014 Duke of Edinburgh Conservation Award.

Speeches were then given by a selection of influential speakers from the world of sustainability and business.

Nick Woolley welcomed everyone with an enlightening talk on his attitude to more sustainable living and how he had saved thousands of pounds in energy running costs in his home and office; not just saving money, but minimising the impact on the environment and creating more comfortable places in which to live and work.  In other words, achieving the ‘Triple-Win’, as he puts it!

Ben Bolgar, Senior Director of Design and Regeneration at The Prince’s Foundation for Building Community gave a fascinating speech on the work that the Foundation has been doing over many years both in the UK and around the world. Simon Coward of Hethal Innovation gave a very interesting talk on the success of the Norfolk based Innovation Centre and the fast growing green-tech firms being born and growing out of the centre.

After the speeches, Cllr Richard Rout, Cabinet Member for Environment and Public Protection, then presented four Gold Carbon Charter Awards to Suffolk Businesses including one to Woolley.

A memorable feature of the day was an eclectic mix of electric vehicles. There were electric motorbikes being demonstrated by the English Electric Motor Co. One of only two Tesla Estates in the world (I thought that it was the ONLY one?) designed and manufactured by Qwest in Norfolk. Tesla were in attendance with their range topping Model X and Renault brought a Zoe to the event. The mix of different electric vehicles gave a clear picture of how we will all be traveling in the near future. A number of the attendee’s also arrived in electric and hybrid cars, including a Tesla taxi!

Woolley are long standing Gold Charter Holders under this scheme and their founder, Nick Woolley has always been a staunch advocate of the transition to a low carbon economy and environment. Being awarded its fourth Gold Award in four consecutive biennial submissions means so much to Nick Woolley and his devoted team. Woolley specialises in fund asset management for city property funds and the management of sustainable development projects, meeting community needs; he is currently responsible for over 30 residential and mixed-use developments in the UK.

The company’s long experience in property, finance and project management is supported by its unique expertise in sustainable, eco-friendly development, environmental appraisal and essential community consultation.

It was an inspiring afternoon and with the awards being presented to worthy, eco-friendly companies is positive progress in helping to make Suffolk the greenest county in the UK. 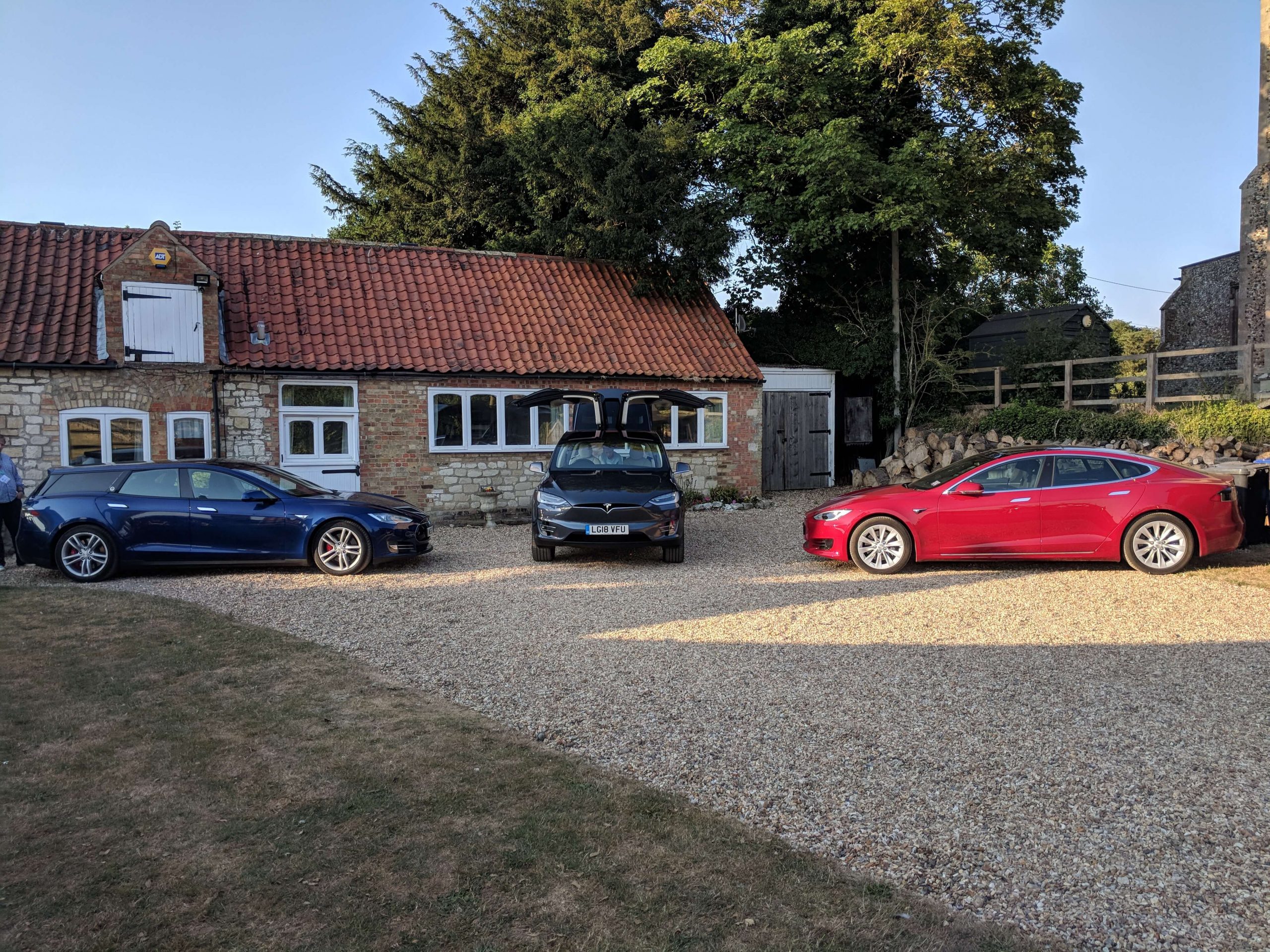